A thorn expands to a rose

A thorn… on Soundcloud

Concerto for six voices, Ensemble Neue Vocalsolisten Stuttgard
The title of the piece is taken from a quote by the Sufi mystic and poet Jalaluddin Rumi:
“Brother stand the pain; Escape the poison of your impulses. The sky will bow to your beauty, if you do. Learn to light the candle. Rise with the sun. Turn away from the cave of your sleeping. That way a thorn expands to a rose. A particular glows with the universal.”
This notion of universal qualities contained in particular elements is contained in another image, that of a stone dropped into a pool of water, creating ripples which expand to an infinite circle. Is the reverse possible? Given an infinite circle, can we reconstruct the stone? Which of the two is the fulfillment of the other? In this piece I try to examine the snatches of perfection which appear in the most fleeting way, at the absolute periphery of our hearing and vision, in the gray area between perception and illusion. 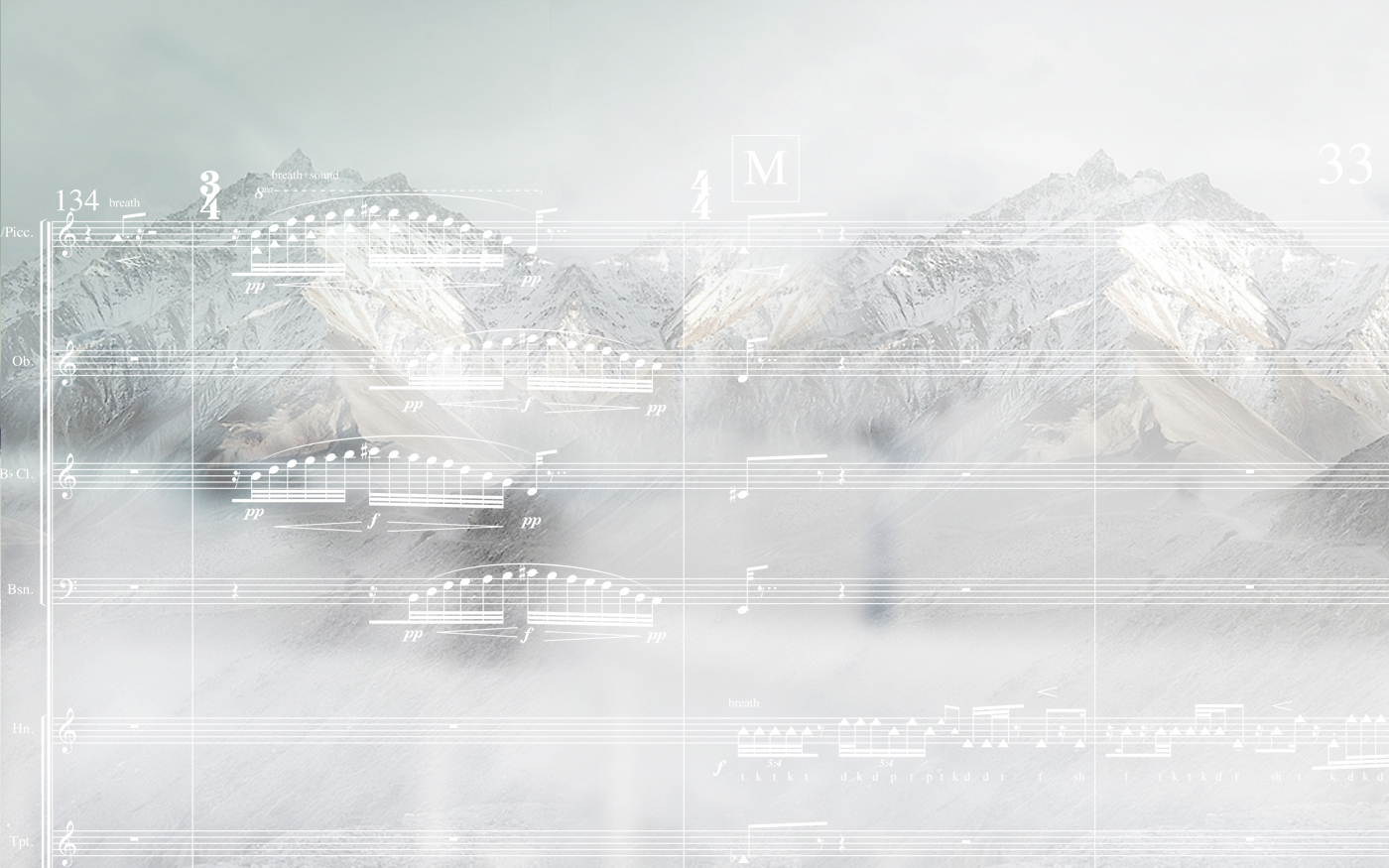